Additional Information: This Telegram channel has several thousand members, and a shares operational security tips with its followers. The channel also has a private chat accessible through a URL with a “.onion” domain, which can only be accessed using the TOR network.  Supporters can donate on the TOR network page.

Last month the Telegram channel shared a post announcing the publication of its cryptocurrency guide. The post read: “This guide on crypto-currency goes step-by-step to teach even the most technologically-challenged user how to exchange their dirty, worthless, jewish ‘money’ into anonymous, uncontrollable, untaxable Aryan money. The kikes can’t shut this type of money down.” In the section titled “Thoughts on the Collapse,” the other explains that most of the guide was written in January 2020, before the coronavirus spread outside of China and the value of a single Bitcoin dropped from over $10,000 to less than $5,000. He then says of “the treasonous elite who destroyed 1.5 trillion dollars to try and kick-start the economy” that “they will all flee to Israel as soon as things get bad. They will plunder every White nation’s wealth for as long as possible and leave us with a pile of ashes. The West, with its low-trust multicultural societies, will burn.”

The writer predicts “millions killed from the civil war that is bound to erupt from the inner cities” amid the coronavirus pandemic and says: “Assuming this is still relevant in the coming months, however, I present to you my guide on crypto-currency.”

At one point in the guide, the author stresses that many “pro-white” organizations, such as the National Alliance,[1] have been suspended from certain cryptocurrency websites. He writes: “Coinbase, the most popular cryptocurrency dealing website, has many restrictions in place when it comes to dealing with White Nationalist organizations. The National Alliance has been financially deplatformed over 7 times with various credit card processors like Paypal (who had stolen over $1,000 USD from them), so they decided to get into cryptocurrencies. When they had some funds deposited into their wallet through their public Bitcoin address, they went to Coinbase to get their BTC converted to USD to expand their online bookstore. 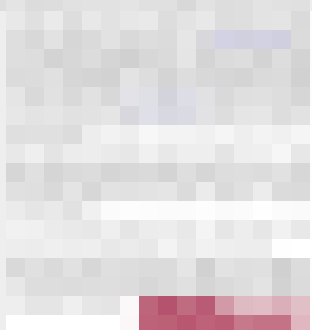 The guide lists other cryptocurrencies such as Litecoin, Dash, and Dogecoin It warns against using the digital currency exchange Coinbase since they are “a bunch of scummy anti-white Jews, so I’d starve them from any business.” Later in the guide the author states: “It’s time pro-White americans wake up and smell the matzah ball soup. The day will come when everyone who doesn’t hate themselves because of their race will take up arms and strike back against the system; a system that has been gradually ethnically cleansing the indigenous European population through uncontrolled non-White immigration. Until then, try and keep your nose clean and not draw needless attention to yourself by being lazy, allowing anti-White anti-fascists and treasonous federal agents to track which organizations you support.” The guide explains how users can send and receive funds using Electrum, which is a Bitcoin wallet, and Monero, providing QR codes. 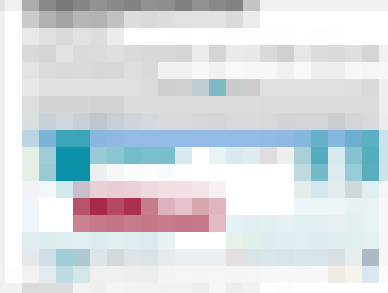 The final page of the guide asks for funding: “Please consider donating a few shekels my way. One could always user another dozen rounds of ammunition or cartons of medicine for when the shit hits the fan.” The page includes links by which supporters can donate Monero and Bitcoin cryptocurrencies, as well as a URL with a .Onion dmoain, which can only be accessed using the TOR network, for the group’s “Hidden service.” 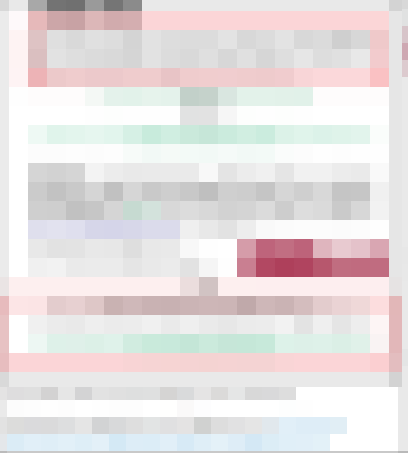 The .Onion URL leads to a page with a link to the group’s private chat. The group features some Hitler and Pepe the Frog memes. 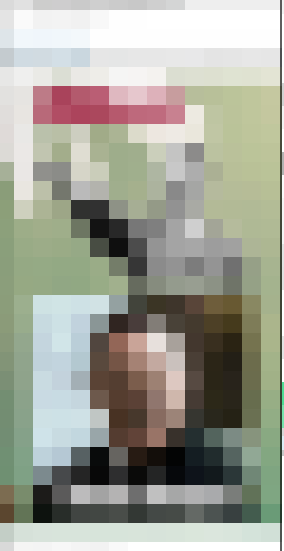 One Telegram user recommended that others promote on “black forums” conspiracy theories attributing the spread of the coronavirus to 5G wireless communication technology. 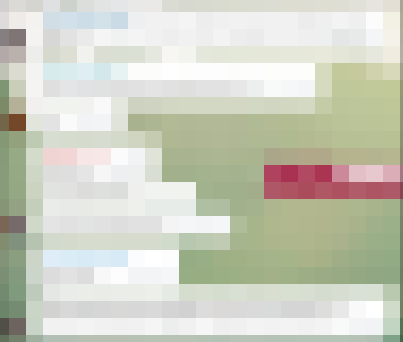 Another user introduced himself, saying that he was “not a fed [i.e., federal agent],” and that he is a “natsoc [national socialist], eco fash [ecofascist] and CI [i.e., an adherent of Christian Identity].”[2] [1] The National Alliance is a neo-Nazi political organization that participates in “the generation and dissemination of propaganda, recruiting, fund raising, self-defense and internal discipline, intelligence gathering and evaluation, planning and guidance” and lists its goals as “White Living Space… An Aryan Society… A Responsible Government… A New Educational System… An Economic Policy Based on Racial Principles.” Natall.com/about/what-is-the-national-alliance, accessed April 9, 2020.

[2] Christian Identity is an interpretation of Christianity that holds that only people of northern European descent are the descendants of the ancient Israelites.