According to local news outlet Portal do Bitcoin, failing to comply would have cost Santander up to $1,350 and Banco do Brasil up to $5,400. Speaking to the outlet, Bitcoin Max’s attorney Leonardo Ranna reportedly revealed its bank accounts “have been restored,” along with those of its partners.

The ordeal may not yet be over, as the case against Banco Santander saw it comply because of a “kind of injunction” that determined the financial institution had to reopen the exchange’s accounts within five days. The injunction had previously been denied by a judge, Portal do Bitcoin reports, which saw Bitcoin Max’s lawyers appeal to a Federal District Court Judge.

The new decision came as the judge, Ana Catarino, considered the banks’ lack of communication about shuttering the exchange’s account to be “abusive conduct,” prohibited by the country’s consumer protection laws. 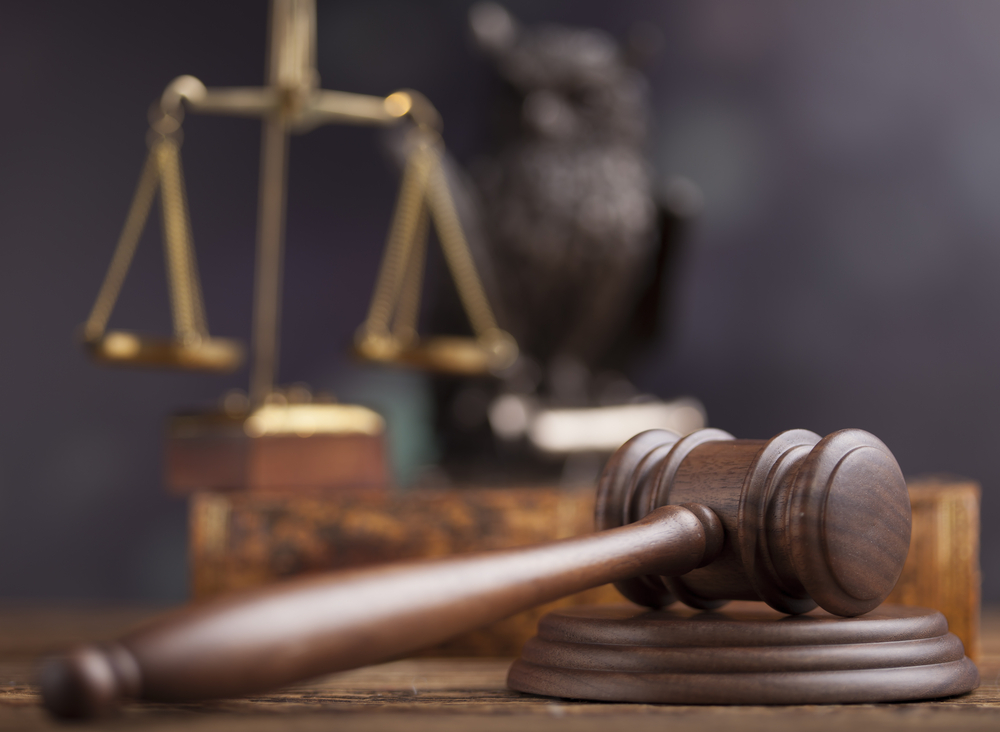 Banco do Brasil reportedly even held $32,300 of the exchange’s funds in limbo. A lawsuit against it was filed on Sept. 12. Initially, an injunction was denied, but judge Fátima Rafael, from the Federal District Court, later gave the financial institution a 24-hour period to reopen Bitcoin Max’s accounts or face a fine of about $540 per day.

Per Portal do Bitcoin, the exchange’s CEO, Adriano Zanella, claimed the banks didn’t even reveal they were going to shut down its accounts. The report reads:

“Adriano Zanella, CEO of Bitcoin Max, said that in both situations there was no formal communication from the banks on the closure of accounts. In the case of Banco do Brasil, Zanella states that he learned of the blockage through the manager of his agency at which point he would ‘carry out an electronic transfer through the bank.’”

This is notably not the first time a cryptocurrency exchange in the country sees the judicial system side with it against a financial institution. In August, Brazilian exchange Waltime won a court battle against Caixa Econômica Federal, a bank that had frozen its accounts with over $200,000 in them.

As CCN has reported, cryptocurrency exchanges in Brazil have been under scrutiny. Back in August, the government sent them a 14-point questionnaire to learn more about their businesses, and earlier this month the country’s antitrust watchdog, CADE, sent them another questionnaire they have to answer or face a fine that could reach $25,000.

Investment funds in the country have also been given the green light to invest in cryptocurrencies like bitcoin, although only indirectly. This means they can’t buy bitcoin themselves but can acquire derivatives and foreign funds.