Reports indicate that yet more members of staff are set to leave one of the oldest Bitcoin companies. Blockchain.com has apparently just lost its chief operating officer, Liana Douillet Guzmán, and its executive vice president of finance, Chris Lavery.

The pair were amongst the oldest members of the Blockchain.com executive. News of their departure comes via an extensive report put together by technology news publication, The Information.

The report is the product of a series of interviews conducted by The Information with members of Blockchain.com’s staff. For fear of repercussions from the company, most of the individuals featured have requested to remain anonymous.

The latest departures, according to those interviewed with knowledge of the matter, follow a torrent of resignations from other members of staff at the end of last year and the start of this one. Amongst them, five senior executives all departed less than one year after being hired at Blockchain.com.

From the conversations with unnamed sources, The Information observed a few distinct trends emerge. Common reasons for leaving the company included fears over its lack of direction and an absence of opportunities for further growth.

A few of those mentioned in the report also drew attention to the management style of Blockchain.com’s CEO, Peter Smith. As well as being observed to be generally belittling, apparently especially so to female employees, Smith also reportedly forced inappropriate workplace conversations with the women he worked with. The source making these claims said these conversations revolved around his love life and dating preferences. 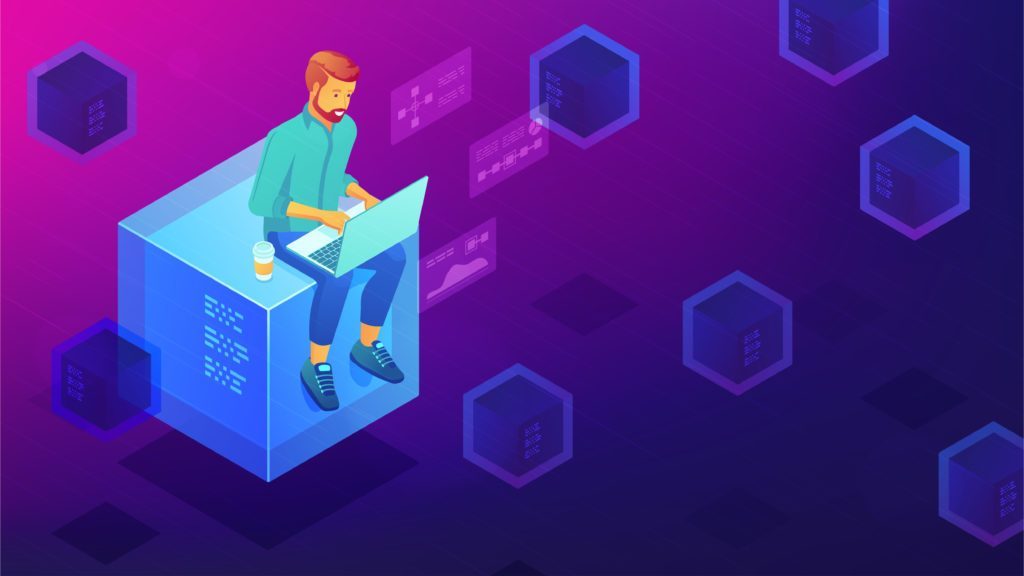 Countering the negative reports about Smith and the general lack of company direction is a spokesperson for the firm. They state that Smith is a much-liked manager at Blockchain.com. Similarly, in response to questions relating to company initiatives, like its Stellar Lumens giveaways and its hardware wallet, the spokesperson said that the company deems them as successes. However, reports from the anonymous sources cited by The Information claim that both efforts were perceived mainly as failures by the company.

Blockchain.com is one of the oldest cryptocurrency companies in existence. It started simply as a free wallet service for Bitcoin users. However, being completely free, the product generates little revenue for the firm. Despite $70 million in venture capital being pumped into the company over the years, it has failed to achieve much financial success for any of its subsequent ventures.

The latest effort by Blockchain.com to stay relevant is an exchange platform, launched this July, which BeInCrypto covered here. According to a company spokesperson, it should help the company achieve profitability in 2020. However, in a market already dominated by established names, it remains to be seen just how effective the firm’s latest venture will be.

Do you think Blockchain.com will be able to reinvent itself to stay in business? Comment below.

Images are courtesy of Shutterstock.